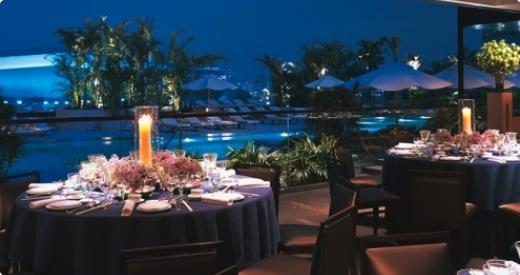 Follow Jeannie this September and October on her book tour for Mastering Wine for the Asian Palate ! The book tour will debut in Hong Kong followed by stops to more than ten cities in Asia. For every city, each guest will receive a complimentary copy of Jeannie’s new book and enjoy a generous flow of award-winning wines from the Decanter World Wine Awards. The Hong Kong dinner will be held at The Poolhouse of Grand Hyatt Hong Kong on September 2nd. Cocktail will start at 6pm, followed by a six-course menu featuring Asian ingredients mentioned in Jeannie’s new book.

Fried Rice with Roasted Eel and Onion in Stone Bowl

« Back to Events
Copyright © 2020
Jeannie Cho Lee,
All rights reserved